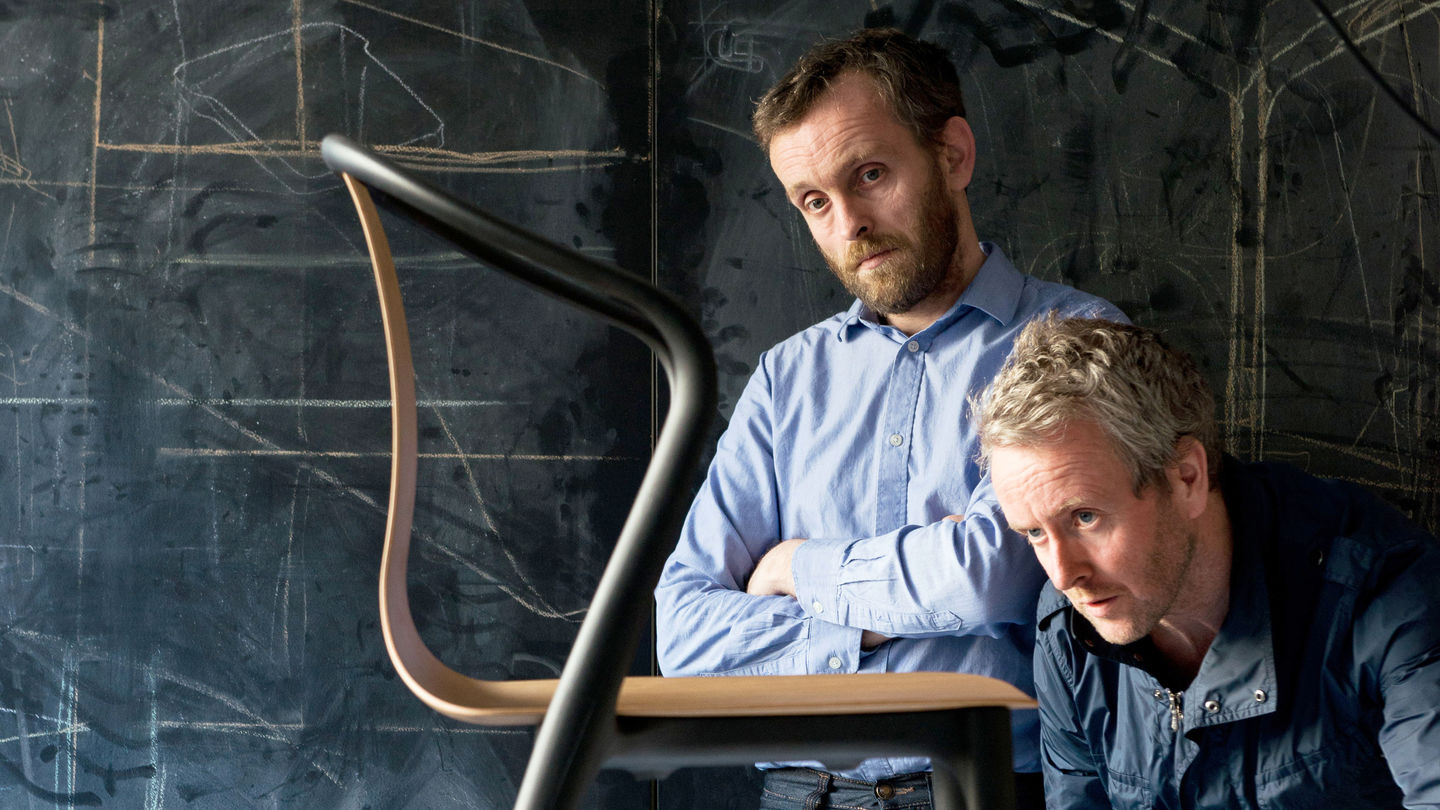 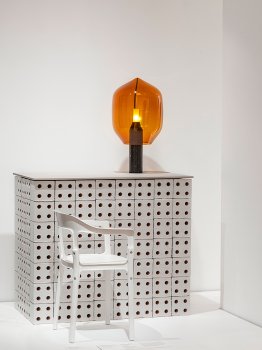 Currently, Erwan and Ronan Bouroullec are known to the world for their innovative designs. They work in the space between the opposing design camps, extracting elegance from sparse forms and creating objects with a sense of logic. They have been credited with a variety of awards and their work has been exhibited in museums across the world. Originally, the brothers were based in Brittany. They have since designed a number of products and have also begun to design architecture and urban installations. They have designed a new pavilion for the city of Rennes. They have also won the Designers of the Year award at the Maison&Objet fair in 2011. They have a design studio in Paris and are constantly working on large scale projects. They have also taught at the Ecole d’art de Lausanne.

Ronan Bouroullec was born in 1971 in Quimper, France. He went to school and then moved to Paris where he studied design. After graduating, he started his career as an independent designer. He was aided by his brother Erwan. Their first big break came when they were spotted by Cappellini. They were given their first industrial design project, a Disintegrated Kitchen, in 1997. The product was designed to be custom-made by the owner. They have since collaborated with many designers, manufacturers and brands. Their designs are also part of several permanent collections. Their work has been exhibited at the Design Museum, London and the Museum of Contemporary Art in Los Angeles.

Ronan and Erwan Bouroullec have been designing objects and interiors for 15 years. They have been working with several manufacturers, including Vitra. Their designs are also available at numerous design-forward brands. They also have their own line of furniture called Slow Chair. The Slow Chair is a type of sofa that features a knit sling cover. The Slow Chair also has a high back to add privacy.

After their success with Slow Chair, the brothers decided to pursue their interest in furniture systems. They have developed several lines for Vitra, including Worknest, Alcove Sofa and Joyn. Their office system, GRID, was designed for Established & Sons in 2020. GRID can be used to create a room within a room office. The Algues sofa and Worknest are two of their most popular designs.

Since 1999, Ronan and Erwan Bouroullec had been working together in their Paris-based design studio. Their work has been featured in numerous museums across the world, including the Victoria and Albert Museum in London, and the Museum of Contemporary Art, Los Angeles. They have also been awarded with a number of awards, including the Collab Design Excellence Award from the Museum of Modern Art. In addition to their own work, the brothers have also been commissioned by Issey Miyake to design a store for A-Poc clothing in Paris. They have also been featured at MoMA in New-York and Chateau de Versailles.

In addition to their work in furniture and interior design, the Bouroullecs have also been commissioned to create various architectural installations. Their Urban Reveries exhibition, which took place at the Centre Pompidou in Paris in 2011, exhibited a mixture of public space and experiential design proposals. They have also been awarded with the Italian Premio Compasso d’Oro in 2011.

Experts suggest that you design the entrance shoe cabinet like this