Developing a Standard for InterLuminance Communication 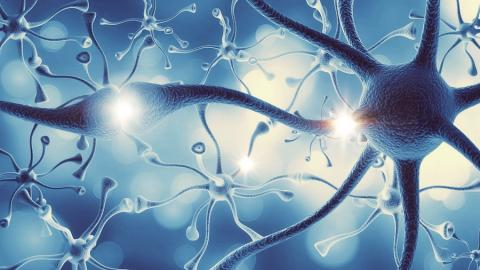 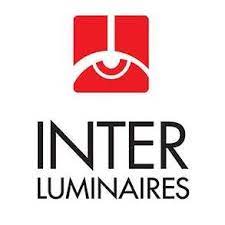 A standard for integrating communications could enable the industry to deliver a variety of smart luminaires, including those that support dimming, as well as entry-level dimming. By standardizing internal communication buses, the industry could deliver more intelligent LED products to customers, while also ensuring that all products are compatible with each other.

Currently, a large number of LED luminaires in North America are based on 0-10V technology, a scheme which does not support some applications. However, there are other options for communicating within a luminaire, such as the IoT-Ready Alliance, which has focused on standardized interfaces and connectors. The SSL industry has also moved to integrate sensors and control at the luminaire level.

The Digital Addressable Lighting Interface (DALI) was developed in the 1990s, with the aim of replacing 0-10V analog dimming. It was originally developed as an inter-luminaire network, but has since been adapted for use inside luminaires. It uses digital signals instead of analog ones to reduce noise interference and increase dimming performance. DALI is widely used for inter-luminaire networks, and it also offers dimming commands and capabilities for use inside luminaires.

The DALI-2 standard, developed by the Digital Illumination Interface Alliance (DIAL), was approved last year and includes new features. These include a bidirectional interface, the ability to read and write data, and connectivity of LED sensors and drivers. A DALI lighting control system can be integrated with building automation systems, and it can produce consistent performance and reliability. In addition, the DALI-equipped drivers of luminaires can foreshadow failure through preventive maintenance routines.

The DALI Alliance recently unveiled its new D4i certification program, which extends the existing DALI-2 certification program and adds new features. The D4i logo, designed by DiiA, is available for products that have been certified. These products include LED drivers, control gear for LEDs, and other luminaires. Products certified under the D4i program will display a D4i logo and can be listed on the DiiA website. The DALI Alliance will soon begin certifying wireless-to-DALI gateways, which will enable D4i-equipped luminaires to be controlled by a wireless ecosystem.

D4i is intended to make integration of DALI sensors and drivers easier, while addressing power requirements for luminaire-mounted networked lighting controls. It also supports the integration of DALI into IoT solutions, and simplifies wiring within luminaires. The D4i driver is capable of storing luminaire information, such as color temperature, light distribution, and more. This allows for real-time data acquisition and monitoring. It also simplifies the incorporation of other control devices.

The D4i certification program will also be available to products certified under the DALI-2 standard in the third quarter of 2019. The DALI Alliance maintains a database of 2,700 DALI-2 certified products.

How to choose the best bed mattress